Do you know this person?

We are appealing for help to find them after an assault in Great Harwood where a young girl was subjected to transgender abuse and attacked.

We were called at 6.02pm on April 24 to reports of an assault in Town Hall Street, Great Harwood. It was reported that a teenage girl had offensive comments directed at her by a group of boys and she was then assaulted by one of the group.

Following enquiries we now want to trace the person in the CCTV and we are appealing to anyone who knows him to come forward. 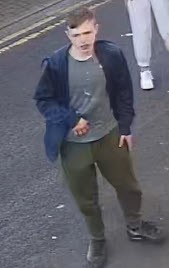 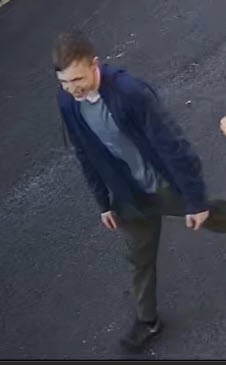 PC Nagina Ahmed, of the East Hate Crime Unit, said: ”This was an appalling incident where a young girl has been abused and then physically assaulted simply because of how she looked.

“I would ask anyone who knows this individual to come forward and speak to us.

“Hate crime causes great distress to its victims and we are committed to investigating all crimes and incidents motivated by hate, supporting victims and bringing offenders to justice.”