Man sentenced for manslaughter of partner

A man who stabbed his partner to death in a violent attack has today (Friday, May 13) been jailed.

Donald Payne, 62, of Dinmore Avenue, Blackpool, was sentenced at Preston Crown Court to life and must serve at least 12 years before he is able to apply for parole after admitting to the manslaughter of Simone Ambler in March 2021. 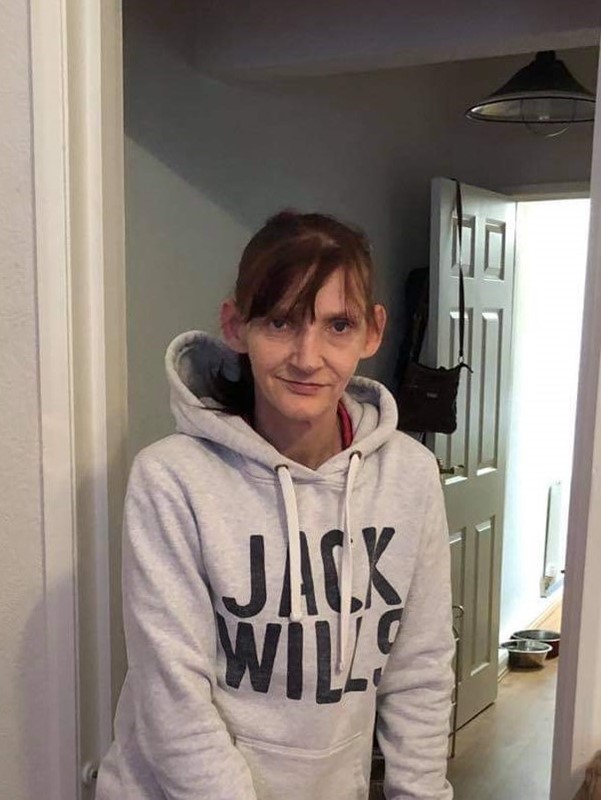 Police were called by the Ambulance Service around 9.30pm on March 29 after a report of a stabbing at an address on Dinmore Avenue.

Officers attended and sadly found the body of Simone Ambler, 49, from Blackpool, inside the property. She was pronounced dead at the scene.

A Home Office post-mortem gave a cause of death as multiple stab wounds.

Payne was arrested at the scene. Following investigation, officers found evidence during his call to the Ambulance Service he had admitted stabbing Miss Ambler following an argument.

Blood was also found on his hands, feet and jeans, with a bloodied knife recovered from the arm of the chair Payne had been sitting when police first entered the property.

Payne was later charged with murder. 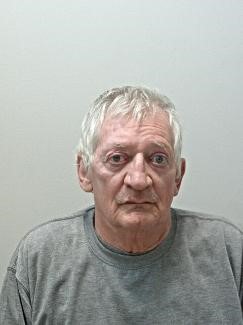 Following consultation with the Crown Prosecution Service, a guilty plea of manslaughter – diminished responsibility, was accepted by the court.

“Payne was initially charged with her murder, but following consultation with the CPS, a guilty plea of manslaughter-diminished responsibility, was accepted by the court.

“My thoughts remain with Miss Ambler’s family, who have been left devastated by her passing. I hope today’s sentencing gives them some closure and allows them, in some way, to move forward.

“I would like to praise the professionalism of my colleagues who were initially met with a devastating scene as well as the diligent work from investigating officers. As ever, I would also like to thank colleagues at the CPS for their support with this case.”