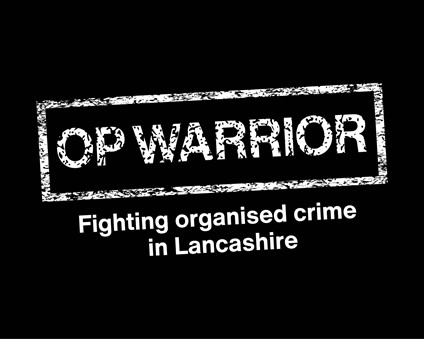 What is Operation Warrior?

Operation Warrior is our response to tackling serious and organised crime in Lancashire and delivering on Police and Crime Commissioner Andrew Snowden's Fighting Crime Plan priority of disrupting and dismantling organised crime.

Like elsewhere in the country, serious and organised crime presents a very real threat to our communities.

Operation Warrior targets the individuals and gangs involved in crime, as well as associated issues such as violence and intimidation, large scale drug supply, exploitation and fraud, all of which can cause serious harm to local communities.

It involves a dedicated team of officers working with other agencies including HMRC, immigration, local authorities and organisations like the Regional Crime Unit and National Crime Agency, to use every tactic available to bring offenders to justice and seize their criminal assets.

The good news is, our investigations into Organised Crime are working.

And we’re going for more. 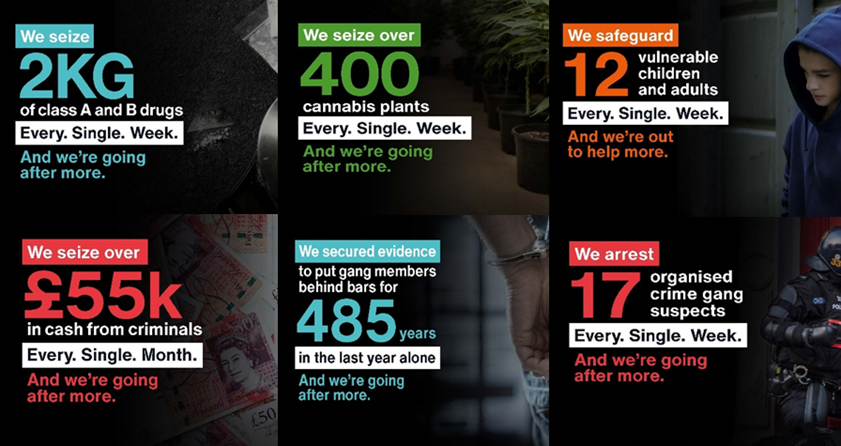 What can I do to help?

Nobody knows their local community better than the people who live there. We need your help to put these offenders where they belong – behind bars.

If you have suspicions, we want to hear from them.

It might be concerns about a business, unusual activity around a premises or perhaps an individual flashing cash with no obvious means of earning it. Even the tiniest bit of information might be the final piece of evidence we need to take action.

You can help us by being alert to signs of:

If you have any suspicions at all you can contact police on 101 or if see a crime in progress or you are worried someone is in danger, call 999.

You can also speak to Crimestoppers anonymously and if your information leads to an arrest, you could be eligible for a reward of up to £1,000.

Your information can really help. It might not seem important, but the smallest piece of information could make a big difference. If you see anything suspicious, please tell us and help to keep Lancashire safe

To find out more about Police activity in your area and have your say, sign up for updates at stayintheknow.co.uk. 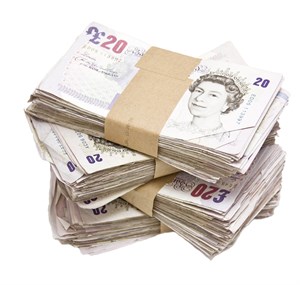 The Proceeds of Crime Act is a piece of legislation which gives police the power to pursue criminals through the courts and strip them of their ill-gotten gains. This includes cash and assets such as houses and cars bought by criminals with money they have amassed through crime. It means that anyone who profits from crime runs the risk of losing the financial and lifestyle gains they have enjoyed as a result of their criminal activity.

POCA strikes directly at the main motive for crime, deterring offenders, and disrupting organised crime, sending out a clear message that crime doesn’t pay. The money recovered and made through the sale of the criminal’s assets can then be put back into community projects and helps to fund further investigations.

How does it work?

A confiscation order can be made by the Crown Court to deprive criminals of the benefit from their crimes. If it is proven that a criminal has committed an acquisitive crime (i.e. theft) and they have benefited from that crime, then a Financial Investigator can identify the value of any assets that the criminal has (including bank accounts, houses, vehicles). This can then be used to pay back the amount they are said to have benefited from their crime, even if the assets are legally held. If the application for a confiscation order is successful, criminals have a specified number of days, weeks, months to pay the full amount or be subject to a prison sentence.

A forfeiture order can also be made against a person at the Magistrates Court using the Proceeds of Crime Act. This is only made against cash which is believed to be the proceeds of crime or intended for use in crime. An order can be made even if someone has not been charged or convicted of a criminal offence. 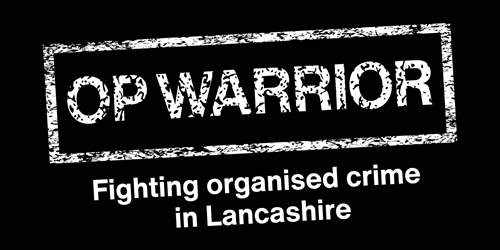