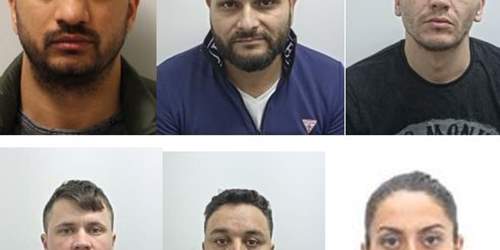 Operation Moorhen is a week-long crackdown across East Division aimed at locating and arresting priority wanted individuals. It is being supported by the Police and Crime Commissioner Clive Grunshaw.

Officers were called to The Clifton Hotel on Fishergate Hill, Preston at 8.20pm on Sunday, May 20th following a report that a man had collapsed.

The collision happened Saturday, June 16th on Springfield Road when a black VW Golf collided with an 18 year old pedestrian who was crossing the road.

We are asking for the public's help to find Aaron Whitney, who is wanted in connection with a serious domestic incident.

We are appealing for information following a distraction burglary in Chorley this week.