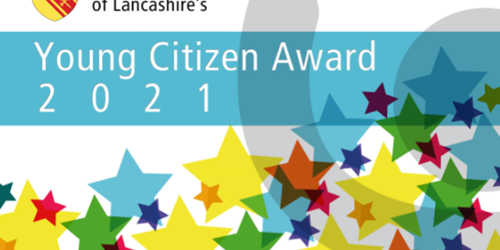 Search launched to find the Lancashire Young Citizen of the Year

Do you know a young person who has done something exceptional this year? Would you like to see someone awarded for their bravery, kindness or for making a difference in their community? 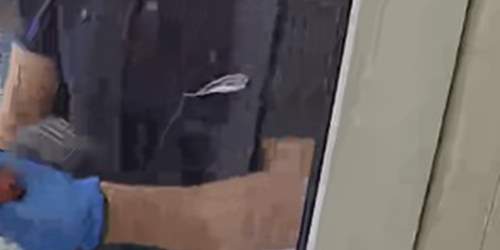 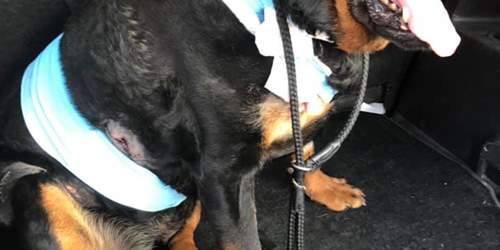 Appeal after one dog stabbed and second badly beaten in Hambleton 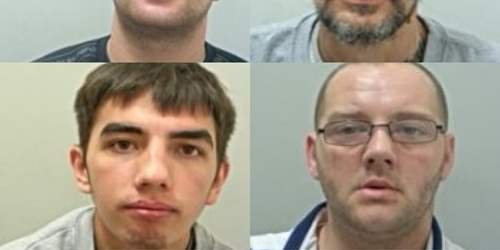 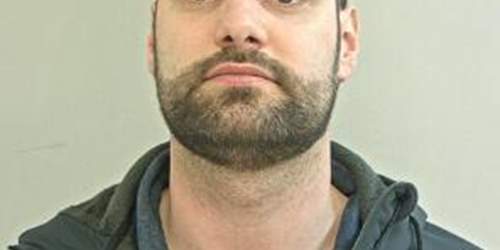 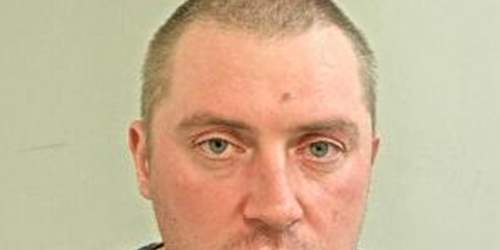 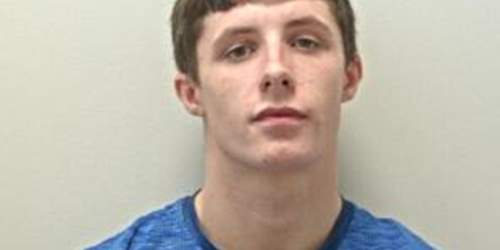 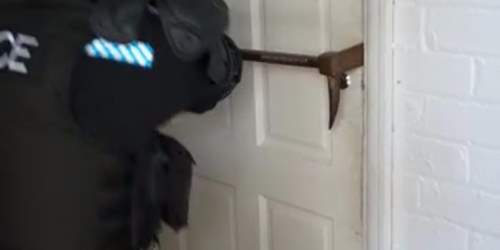 We are appealing for information following an armed robbery in which a shopkeeper had a machete held to his neck.

Operation Vault will crack down on robberies in the festive season | November 20, 2017

Operation Vault will focus on travelling criminals coming to Lancashire to target ATMs, cash in transit and commercial premises.

A third phase of Operation Nexus has been launched today (Monday 20th November) aimed at disrupting organised crime in the City and surrounding areas.

This week we have been raising awareness across the county of child sexual exploitation.

The incident happened at around 3.15pm across from Ribble Vets on Liverpool Road, Penwortham when a red Volkswagen Golf has mounted the pavement and collided with a 34 year old local man.