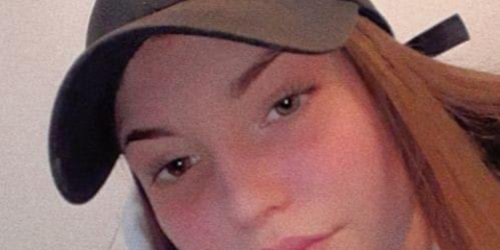 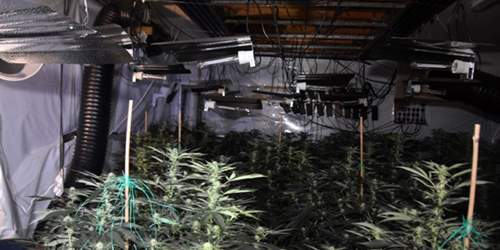 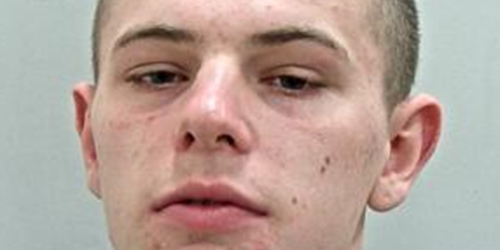 At around 6.10pm on Friday, December 1st the victim, 72, answered the door of his home on Rossetti Avenue in Burnley where he was seriously assaulted to the head.

Emergency services were called to the scene, off Garstang Road, at about 1pm today (Sunday, December 3rd) and the pilot, a man in his 50s, was taken by ambulance to the Royal Preston Hospital where he sadly died a short time later.

Officers were called by the ambulance service at shortly after 12.30am today (Saturday, December 2nd) to an address on Buttermere Avenue where paramedics were treating a woman with facial injuries.

The 16 year old girl was walking through Smiths recreational ground between Selbourne Street and George Street at about 5.10am yesterday (Friday, December 1st) when she was approached by man who grabbed her arm.

DETECTIVES have arrested a wanted man following a violent shop robbery in Leyland.