Both will be appearing at Blackpool Magistrates’ Court. 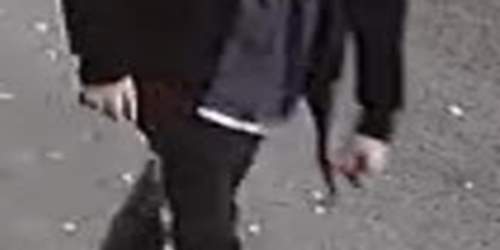 Lancashire Police and Crime Commissioner Clive Grunshaw has welcomed Andy Rhodes into his new role as Chief Constable of Lancashire.

And officers today warned those responsible that their behaviour will not be tolerated.

Detectives investigating an incident where a 13 year old girl was sexually assaulted in Blackburn have released new CCTV footage in a fresh appeal for information.

Stephanie Whelan, 30, has been found safe and well