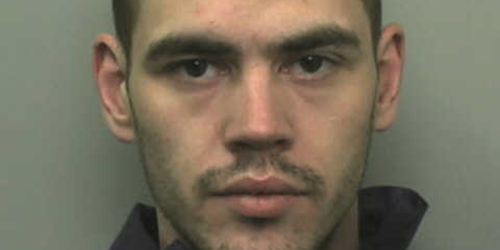 We are appealing for information to find a sex offender wanted on recall to prison. 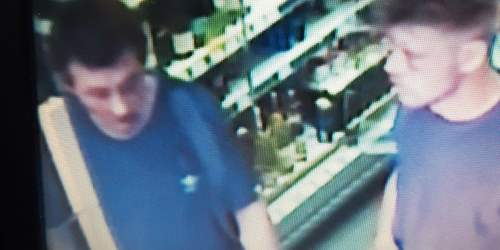 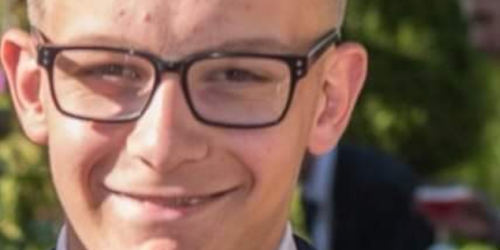 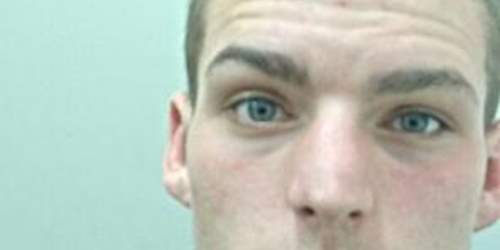 The incident happened between 8.10 and 8.20pm on Saturday (September 23rd) off George Street West opposite to the entrance of the Suez Recycling depot.

Do you recognise this woman? We are trying to trace her following after a woman was robbed and seriously assaulted in Preston.

A Nelson man who housed a Polish couple in poor living conditions and forced them to carry out manual labour has been imposed with a Slavery and Trafficking Risk Order (STRO).

Kenneth Metcalfe, 42, has been found.