Operation Hunter is our campaign to target some of the county’s most wanted offenders who try to evade capture.

We arrest a significant number of people who are wanted as part of our daily business.

However, a small number of people will do all that they can to evade capture by the Police and go to ground.

This operation will see taskforce officers from across the Force as well as specialist units including Tactical Operations and the ANPR intercept teams target individuals wanted for a range of offences including domestic abuse, sexual offences and general criminality.

You can find out more about the Operation over the coming weeks on our social media channels, where, each Wednesday from 14th July until the end of the month, we'll be sharing the most wanted individuals as part of our #wantedwednesdays. Follow us @LancsPolice. 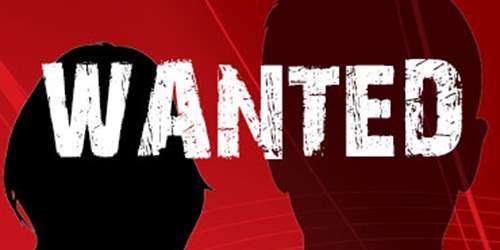 Operation Hunter: Do you know the faces of our most wanted offenders in South Lancashire? 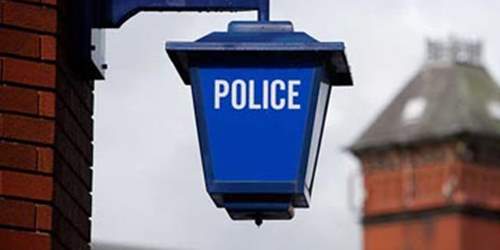 Operation Hunter: Do you know these faces from East Division?

Lancashire's Most Wanted - do you know where they are?