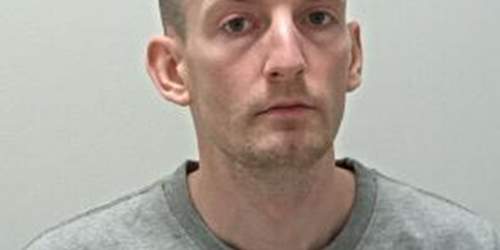 A father has been sentenced after being convicted of killing his baby daughter after carrying out a horrific assault on her at their home in Blackpool.

Wanted man Scott Cardwell has been arrested following our appeal yesterday (July 29th). The 36-year-old was wanted on recall to prison after breaching the terms of his licence. That's one down, four to go of this week's most wanted offenders in West Lancashire.

Detectives investigating the death of a man in Blackpool have today (Monday, July 26) charged a man with murder.

Detectives are appealing for information to identify this man and woman in connection with an assault investigation in Preston. 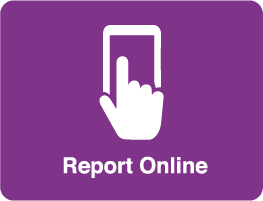