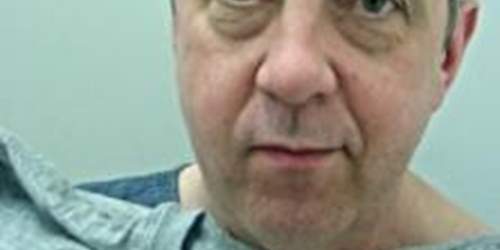 Have you seen Stephen Ormerod?

Anyone with information should contact police on 101 quoting log 1167 of July 4th. For immediate sightings please call 999. Warning and witness appeal after Blackburn pensioner conned out of £38,000 in Rolex scam 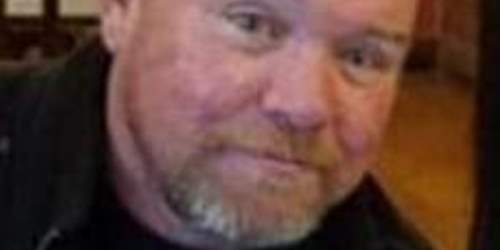 Man charged with murder of Stephen Macro in Padiham

Man given summons after Barrowford death 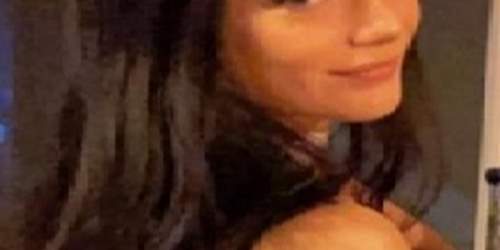 Have you seen missing Melanie Harvey, 19, from Preston? 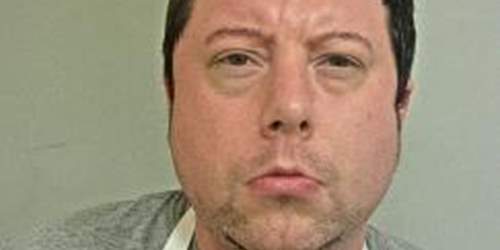 Cally Bainbridge was yesterday (Thursday, February 10th) served with a postal requisition to appear at court to face a charge of Conspiracy to Pervert the Course of Justice.

Mohammed Malik, 58, of Heights Road, Nelson, was today (Friday, Feb 11th) at Preston Crown Court jailed for a total of 13 years. He received 13 years for the manslaughter and 32 months concurrent for the wounding.

We are appealing for witnesses following an arson attack on a house on Poulton Road, Fleetwood. Detectives are treating the incident as a deliberate attack and believe it to be a case of mistaken identity.