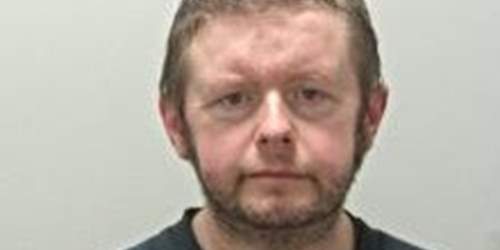 Have you seen registered sex offender Steven Woodcock from Morecambe?

Woodcock, is in breach of the terms of his notification requirements following a conviction of making indecent images of children in 2020. The 46-year-old is wanted for failing to notify authorities of his new registered address after being released from prison. 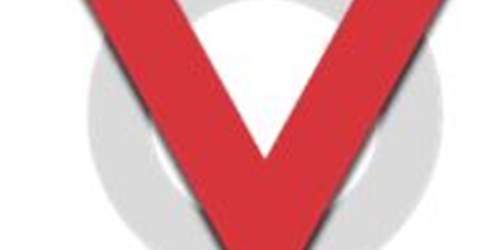 UPDATE: We continue to Take the Fight to Criminals as Op Vanquish continues 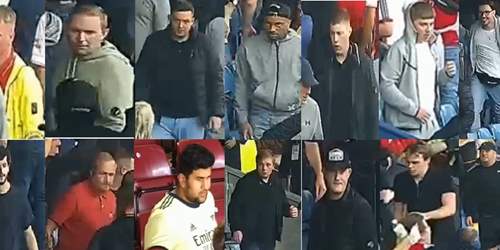 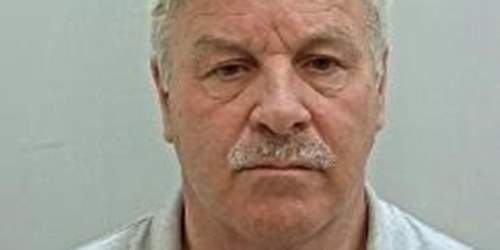 He is due to appear before magistrates in Blackburn tomorrow (Thursday, July 8th)

Lancashire Police are targeting some of the county’s most wanted offenders as part of an operation dedicated to finding those trying to evade capture.

Family pay tribute to woman who died after attack in Nelson | July 06, 2021

A man in his 50s was arrested at an address on Heights Road in Nelson a short time later. He remains in custody

Detectives have launched a murder investigation after the death of a woman attacked in Nelson.