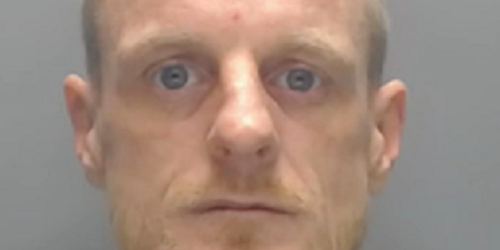 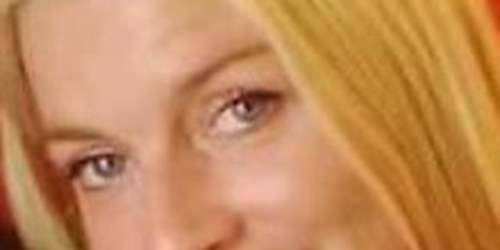 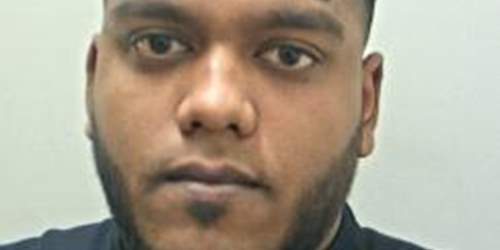 We want to speak to them after a man was assaulted on Blackburn Road, Accrington, between 8.45pm and 8.55pm on Wednesday (May 11).

The victim was walking close to the Bees Knees pub when he was attacked by a man who had been riding a bike.

Ashley Grundy and Steven Robinson carried out the depraved act as revenge after a fall-out in a pub.

Donald Payne, 62, of Dinmore Avenue, Blackpool, was sentenced at Preston Crown Court to life and must serve at least 12 years before he is able to apply for parole after admitting to the manslaughter of Simone Ambler in March 2021.

Man jailed for five years following serious assault and affray in Blackburn | May 12, 2022

Paul Donlin pleaded guilty to Section 20 Assault, two affrays and making off without payment. He was sentenced to five years custody at Preston Crown Court on Tuesday (May 10).

Anyone with concerns about drug-dealing or any other criminal activity in their area can call police on 101 or 999 in an emergency. Alternatively, Crimestoppers can be contacted, in confidence, on 0800 555111 or online at crimestoppers.org