On Friday (November 20) officers from Lancashire Police and Merseyside Police took part in Operation Medusa, aimed at disrupting the supply of drugs by organised criminal groups. 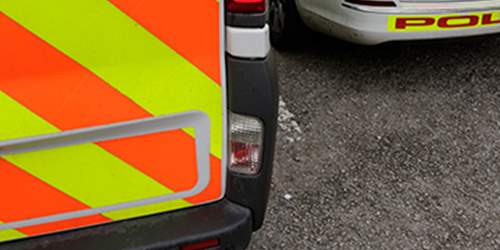 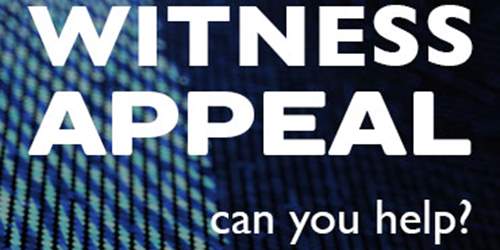 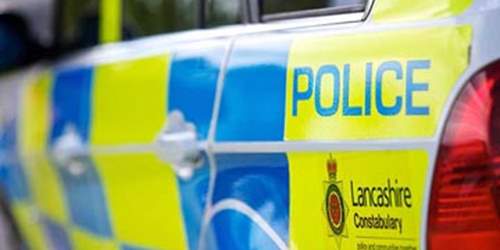 Police were called around 8.40pm on Thursday

Police were called at shortly after 2am today (Saturday August 24th)

Detectives investigating the disappearance of Lindsay Birbeck would like to identify a potential witness seen in the area at the time Lindsay was last seen. We're also renewing our appeal for dash cam footage and would like to speak to anyone in the vicinity of The Coppice or Peel Park Avenue between 4 and 5pm on 12 August.

Lindsay, 47, a teacher has been missing since last Monday (12 August)