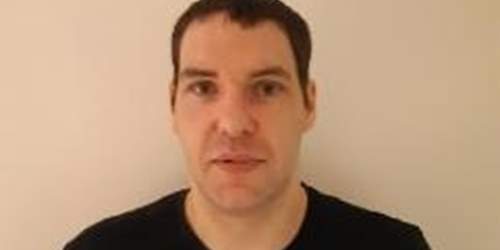 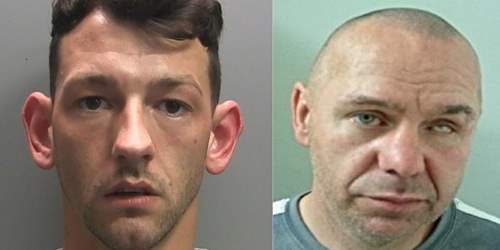 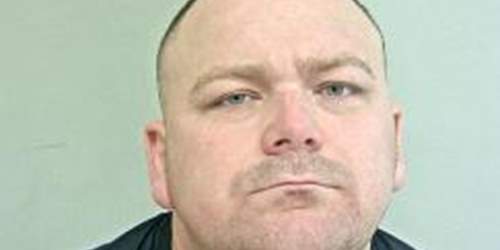 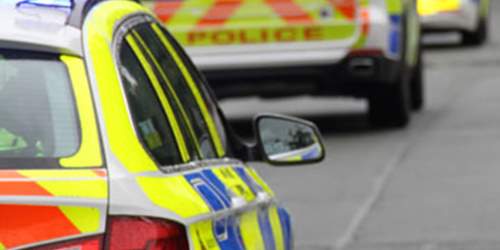 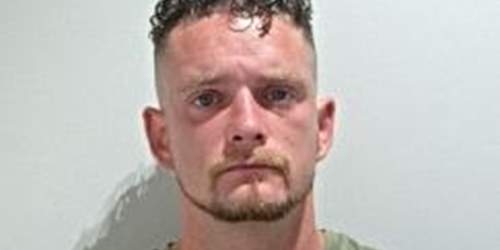 Family pay tribute to HGV driver killed in collision in Burnley | May 09, 2022

We were called at around 12.40pm on Friday (May 6) to a report that a HGV, travelling towards Blackburn Road on Higher Shuttleworth in Burnley, had left the carriageway and partially overturned.

Sadly the driver, who has since been named as Robbie Ackers, 54, from Middleton, was pronounced dead at the scene.

Five healthcare professionals will appear at court charged with criminal offences as part of a major investigation into the ill treatment of patients at Blackpool Victoria Hospital.

Today (May 4), Ernesto Ceraldi, who is a serving police officer with Greater Manchester Police, appeared before a judge at Preston Crown Court where he pleaded guilty to attempted rape and ABH.

Man given sentence totalling 18 years and seven months after raping young woman in Preston | May 04, 2022

Amanuel Tsegay was given a custodial sentence of 12 years and seven months. He was given a six-year extended licence period after a judge deemed him to be a dangerous offender. That will mean he will continue to be monitored by the appropriate authorities even after he is released from prison.

Man jailed for killing Stuart Newton in Oswaldtwistle | May 03, 2022

Nathan Scott Williams was arrested the day after Mr Newton had been found and later charged with his murder.

Williams stood trial last year accused of Mr Newton’s murder. However, the jury were discharged after being unable to reach a verdict.

Earlier this year, Williams, of Worsley Court, Oswaldtwistle, pleaded guilty to Mr Newton’s manslaughter when he appeared before a judge at Preston Crown Court.