Fox, now 62, met the girl through private music lessons but soon started making inappropriate comments towards her before moving on to physical abuse 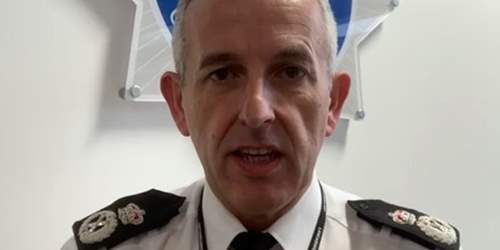 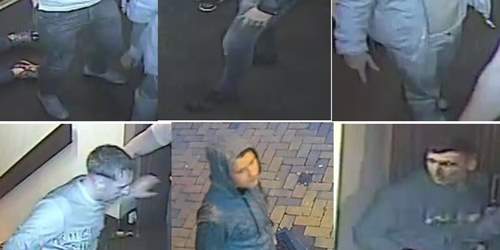 Hunt for men in CCTV after violent Blackpool assault 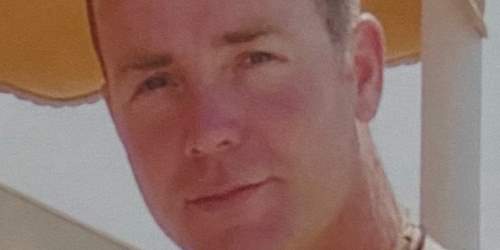 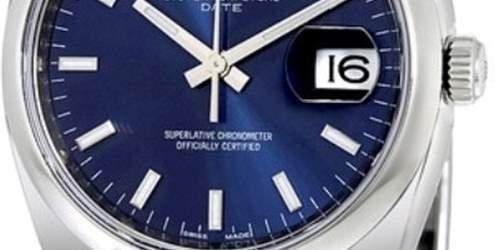 Ian Watson’s Ford Fiesta lost control on a bend and was on the wrong side of the road when it collided with a Vauxhall Corsa travelling in the opposite direction.

Officers have released CCTV footage as part of their investigation into a fail to stop collision in St Annes in December.

Lancashire Constabulary is asking local people to lend officers a helping hand this winter, by taking simple steps to reduce their risk of becoming a victim of crime.

Officers want to speak to Daniel Simpson, 25, as part of an investigation into the incident on December 2nd last year.

An event has been held to celebrate the ongoing success of Lancashire’s multi-agency approach to tackling serious and organised crime.